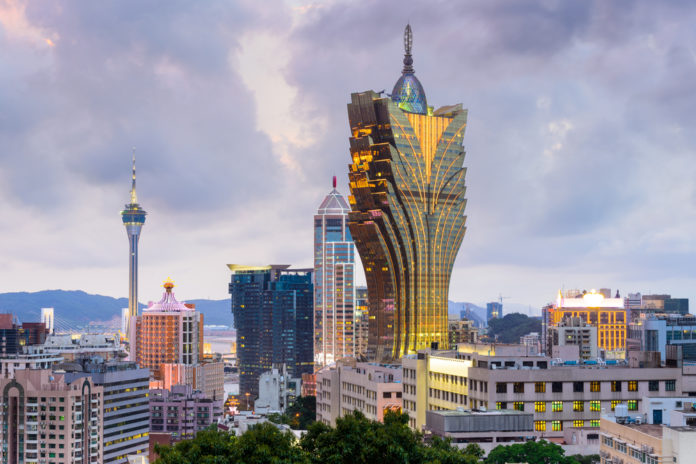 Hosted by the Macao Government Tourism Office (MGTO), next year’s event will mark the annual travel trade show’s 40th edition and the second time it is to be held in Macau.

“It is an exciting prospect to be returning to Macau for the 40th anniversary of PATA Travel Mart, having previously held a successful Mart there in 2010,” said PATA CEO Mario Hardy.

“MGTO has been a valuable member of PATA since 1958 and has sponsored the PATA Gold Awards for the past 21 years. Next year’s PTM provides us with the perfect opportunity to showcase that amazing relationship and highlight one of the most unique destinations in the Asia-Pacific region.”

Macau has undergone a transformation in recent years with the opening of more family-friendly attractions and hotels there while emphasising less on gaming, as had been the focus in the past.

“PATA Travel Mart mobilises a relevant contingent of travel trade stakeholders from the Asia-Pacific region and around the world and we are enthusiastic with the perspective of providing a first-hand update about the significant developments in our city since we last met in Macao for the PATA Travel Mart 2010 and in 2005 for the PATA Annual Conference,” said MGTO director Maria Helena de Senna Fernandes.