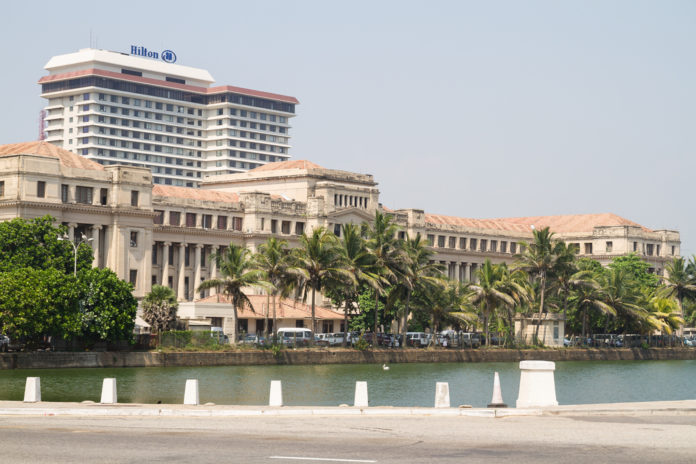 Sri Lanka is deferring a proposal to terminate the controversial minimum hotel room rates policy in Colombo, which was enforced some years ago to deter undercutting.

Earlier in July, Tourism minister John Amaratunga announced that the policy will be abolished by March 31, 2017. But earlier this week, he said that there has been a rethinking and that it may now only happen in two years’ time.

Hotels in Colombo have expressed mixed feelings over the development.

On Wednesday, president of Colombo City Hotels Association M. Shanthikumar told TTG Asia that most hotels in the capital were opposed to the removal. “We wrote to the minister urging him to keep the rates at least for another two years before making a call.”

Other hoteliers said any change in the minimum rate structure would severely impact the service charges for staff.

According to current rules, five-star hotels have to charge at minimum US$125 per night plus taxes, which works out to be US$185, while three-star rates have to be at minimum US$80 per night inclusive of taxes.

“If there is free pricing, small and medium scale hotels will suffer badly as five-star properties will start charging the same rates,” said a senior manager at a smaller hotel in Colombo, who declined to be named.

The scheme was first brought into force after the May 2009 end of the civil war, after smaller hotels complained of excessive price cuts by larger properties.