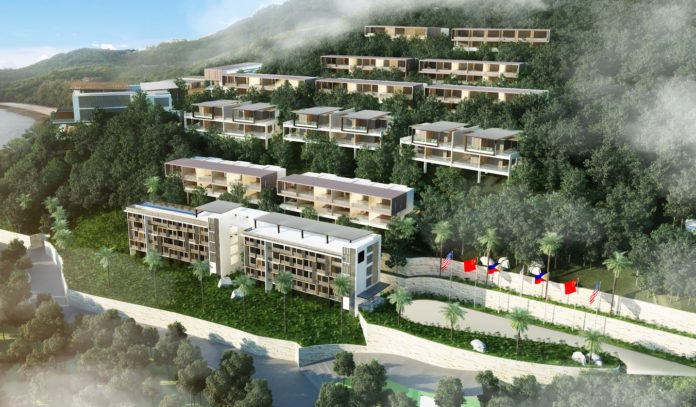 Mercure Shanghai Hongqiao Airport
AccorHotels has renovated the former site of Junrui Hotel Shanghai into the 224-room Mercure Shanghai Hongqiao Airport, located opposite Hongqiao International Airport Terminal 1. The midscale hotel, opened on August 28, features design elements with a mix of local and French themes. Amenities include a restaurant and bar offering Chinese and International cuisine, as well as a gym, kids club and self-service business centre.