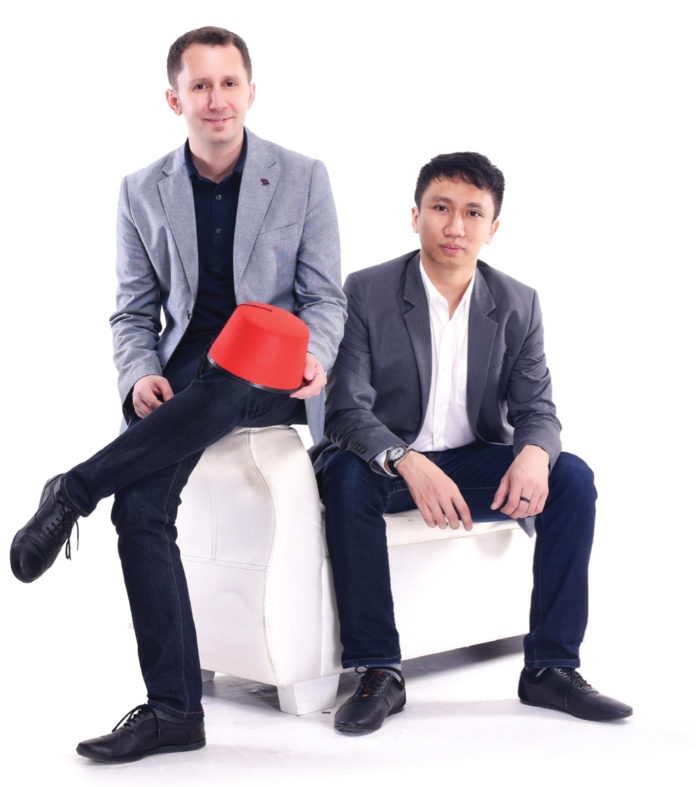 WHO Faeez Fadhlillah is the CEO and co-founder of Tripfez, a relaunch of Lagisatu.com which went live in 2013 as a travel metasearch site for Muslim-friendly hotels. He founded the travel portal together with Juergen Gallistl, after they both graduated from the University of Sydney.

In 2013, Faeez was awarded the NEF Awani Young Technopreneur Award by The Malaysian Association of Bumiputera ICT Industry & Entrepreneurs, and was most recently featured on Forbes’ list of 30 under 30 in the retail & e-commerce space.

He is also the vice president for research and technology with the Malaysia Association of Tours and Travel Agents.

WHAT Lagisatu.com was reintroduced as Tripfez in March 2016 to expand the portal’s offerings beyond its metasearch beginnings, while keeping its focus on Muslim travel.

“(Lagisatu) was the right positioning at that time because it differentiated us from other metasearches. We then saw the full potential of the Muslim travel market and realised we could be more than that,” said Faeez.

“Given the expertise we had built up in the market, we could expand into reviews and experiences… Over time, we will migrate Lagisatu into Tripfez fully,” he added.

Tripfez allows guests to book thousands of halal-friendly hotels globally, as well as Muslim-friendly tours and activities for selected destinations in South-east Asia. The portal offers information that is specific to Muslim travellers, providing reviews of hotels with halal food options, prayer mats and the Koran.

At the same time, participating hotels also get a set of tools to increase their service level for Muslim guests, such as providing a printout of prayer times as well as the prayer direction.

WHY “We aim to complement existing information on big travel portals by offering reviews and products that are relevant to the Muslim segment of the world population,” said Faeez. “We want (Tripfez) to be like the TripAdvisor or Viator for Muslim travellers.

“We believe hotels and accommodation providers that offer Muslim-friendly products will be ahead of the competition, and they will be well rewarded by a significant rise in the number of nights by Muslim guests.

A booming global Muslim tourism market is driving the “very high demand” for Muslim-friendly hotels on Tripfez, according to Faeez, citing a recent Thomson Reuters report that estimates the world halal market will grow in value to US$233 billion by 2020, up from US$142 billion in 2014.

TARGET Tripfez aims to broaden its horizons and offer listings of halal restaurants by end-2016 and grow its Muslim-friendly inventory to a high five-digit number by 2018.

As well, the founders hope to offer at least one hotel with Muslim facilities in every capital city in the world, in their quest to ensure a great travel experience and a blessed journey for Muslim travellers wherever they go.

This article was first published in TTG Asia, June 3, 2016 issue, on page 11. To read more, please view our digital edition or click here to subscribe.