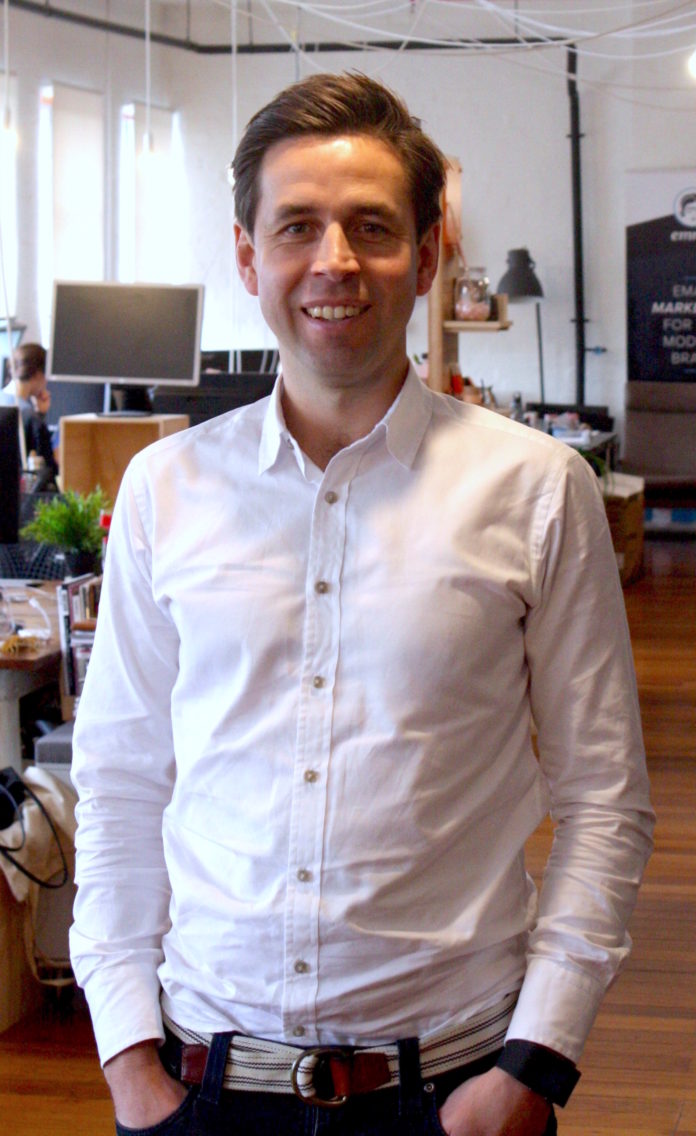 Silverstone will be responsible for leading and expanding Eventbrite’s Australian operations and for driving the company’s local strategy as it pushes for a bigger slice of Australia’s A$270 million (US$201 million) ticketing industry.

He most recently spent 16 years in financial services with GE Capital.

His appointment comes as the local arm of the company enters into a new phase of growth and capitalises on strong traction the company has seen since launching its Asia-Pacific office in Melbourne in March 2014.