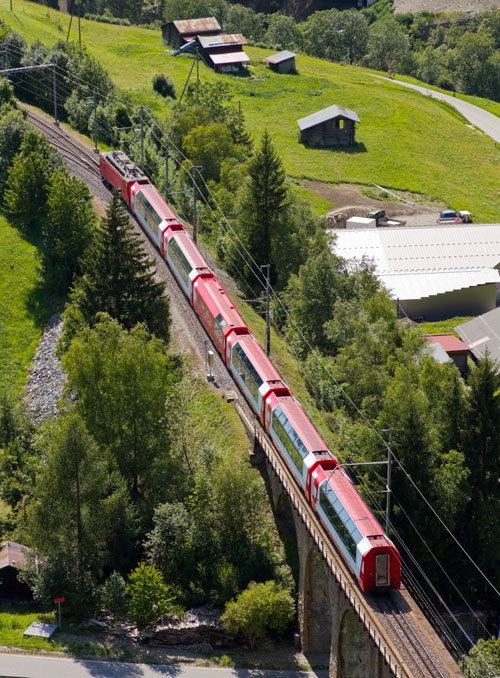 From new online agency training programmes to competitive commission rates, longhaul destinations are roping in the trade in their battle for Asian travellers. Paige Lee Pei Qi finds out Switzerland is getting ready to unveil its Grand Tour this April, a concept that highlights features of the country via various means of transportation, including the use of both public and private transportation, to court travellers seeking more immersive experiences.

According to Ivan Breiter, Switzerland Tourism’s director of South-east Asia, this new FIT-oriented tour will draw more traffic from Thailand, Indonesia and Malaysia.

While Singapore is currently the top South-east Asian source market for Switzerland with 150,000 hotel overnights in 2013, Breiter said there is a lot of “untapped potential” in the emerging markets of Thailand, Indonesia and Malaysia.

He said: “It is very common for Singaporeans to travel FIT but this is not so popular among the other travellers in South-east Asia. But with the Grand Tour, travellers will find it easier to customise their own itineraries and visit Switzerland on their own.”

The new programme promotes deeper and more immersive FIT travel through its Grand Tour route, which connects 44 highlights in one journey. Fifteen of the highlights are nature attractions; 10 are traditional/historical; eight are art, culture and architecture; 11 are boutique towns; and 12 are UNESCO World Heritage Sites.

Covering 1,600km, the whole route is designed to make it convenient for travel sellers to promote self-drive or train journeys, not just through the entire tour but segments of it that fit clients’ duration of stay or specific interest. Routes can be tailored to suit preferences.

Expecting this new Grand Tour to bump up hotel overnights from South-east Asia by at least 15 per cent, Breiter said: “Travellers will find themselves spending more than just one day in the country. They will get to explore the country in a much more in-depth manner and they may even spend up to four nights.

“This will appeal especially to repeat Asian travellers because they will be seeking a deeper experience other than the usual hotspots like Interlaken and Lucerne,” he elaborated.

To engage the trade to promote this grand tour, Breiter said apart from presenting this concept during trade fairs, the NTO is also arranging fam trips to better accquaint them with this concept.

He said: “We want to make this dream destination become a reality to many travellers, especially those in the growing South-east Asian markets who are more familiar with our country through the media rather than experiencing it themselves.”

This article was first published in TTG Asia, January 16, 2015 issue, on page 15. To read more, please view our digital edition or click here to subscribe.