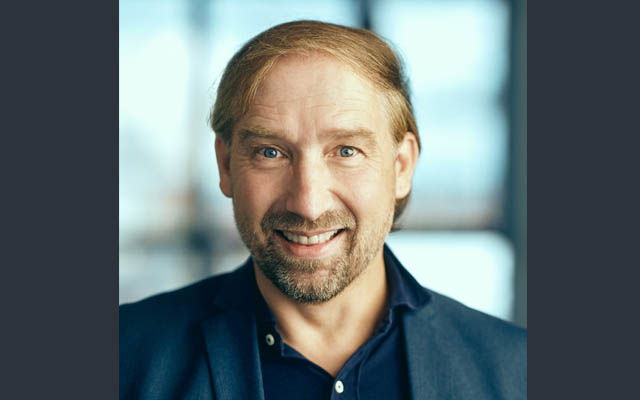 WorldTicket Solutions is introducing a number of initiatives in 2023, including W2 NDC and its own W2 UATP card.

Copenhagen-based WorldTicket, which offers “channel agnostic and holistic” distribution solutions for airlines and rail operators, is in 190 markets and collaborates with 85 carriers worldwide.

It is available in all major GDSs under the marketing carrier codes W2 (FlexFlight) and W1 (WorldTicket) respectively.

Peer Winter, vice-president-commercial, said TMCs, OTAs and travel agencies could use W2 to validate many carriers, such as TAP (Air Portugal) or Condor, which would otherwise not be available in their respective markets for ticketing and settlement via BSP.

Winter added: “The possibility of issuing one ticket for the booked segments of two airlines on our W2 ticket stock, which do not have an interline agreement, helps to decrease complexity in terms of interline ticketing for our travel agency partners.”

In a new collaboration with sister company AeroCRS, OTAs and aggregators in Asia can have exclusive access, via API, to more than 90 carriers hosted on the AeroCRS PSS platform AeroCRS Network.

WorldTicket, which has representation in Bangkok and Beijing, has seen South-east Asia bookings pick up strongly after the lifting of pandemic restrictions.

Winter noted: “Currently about 20 per cent of all global W2/W1 bookings, including issued tickets on W2, are from Asia and we expect very strong growth in terms of market share especially in the next three years.”

Winter pointed out WorldTicket had enhanced its presence in TravelSky in preparation for the opening of the Chinese market.

“Collaborating with Deutsche Bahn as their sole partner in the GDS will result in a lot of additional bookings with our Chinese Airline partners, but not limited to China Southern, China Eastern and Air China in terms of rail and fly.

“Furthermore, we will soon be available also via Infini (computer reservations system) in Japan. We just went live with Vistara from India for both W2 ticketing and rail and fly, and many more airlines from Asia will be coming up throughout 2023,” he said.