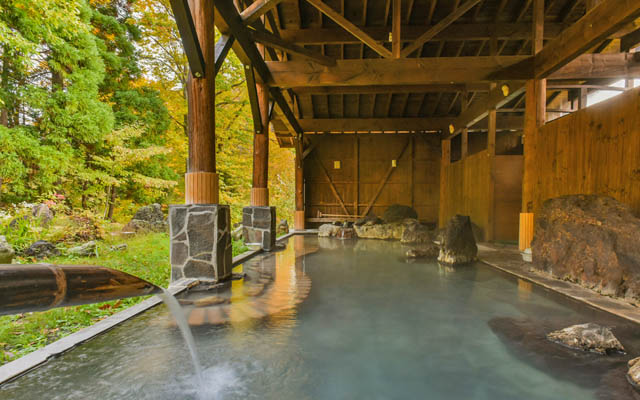 Hotels and ryokans in Japan are seeing a surge in bookings for the coming autumn, winter and spring seasons following the country’s move last month to reinstate visa-free travel for 68 countries.

Jared Campion, founder of Tokyo-based campervan rental company Dream Drive, is also “very busy” with inbound bookings, which has prompted the company to add more campervans to its fleet.

IHG Hotels & Resorts, which has 44 hotels in Japan, has reported an 80 per cent increase in bookings month-on-month from September to October.

And, in a further boost, international travellers are tending to stay longer and spend more in each accommodation.

Amami Onsen Nanten-en’s spokesperson said: “We’re seeing an increase in multiple night reservations and in bookings of our most expensive room, perhaps because people want to treat themselves after a rough couple of years.”

Local communities are also set to benefit as tourists are increasingly seeking out Japanese experiences around their hotel, according to Abhijay Sandilya, managing director of IHG Japan & Micronesia.

Based on current and projected bookings, 45 per cent of a cross-section of 800 hotels and ryokans in Japan are expected to see an increase in year-on-year annual revenue in fiscal 2023 (April 2022 to March 2023), according to Tokyo-based research firm Teikoku Databank.