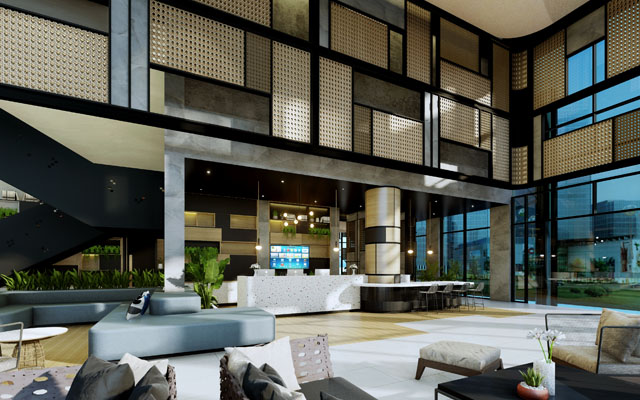 Owned by Lentera Prosper Indo and managed by Accor, this dual-branded project is just a five minutes’ drive from the airport and about 45 minutes from Yogyakarta city centre. Each property will have its own unique design and facilities, while sharing back-of-house areas to enhance efficiency.

Garth Simmons, CEO, Accor, Southeast Asia, Japan and South Korea said: “As the gateway to one of Indonesia’s largest and most enchanting cities, Yogyakarta International Airport is a key destination that has the scope to expand significantly in the coming years.”

He added that the two properties will “cater to the rising number of domestic and international travellers, as well as event organisers” while complementing Accor’s existing locations in downtown Yogyakarta.