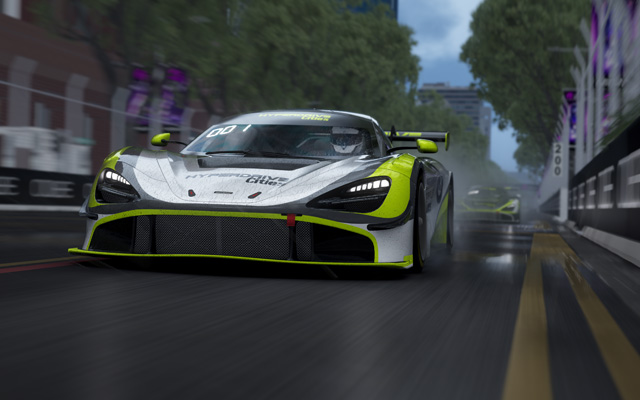 Organised by the Legion of Racers, with support from the Singapore Tourism Board, the festival will combine live simulated racing, entertainment, lifestyle and technology within an urban carnival setting and is set to bring more than 5,000 members of the public to the venue.

The Orchard Road Street Circuit simulated racetrack is produced by the Legion of Racers team.

Lim Keong Wee, co-founder of the Legion of Racers, said: “We wanted to create a motorsport festival for everyone, ranging from electric karting for young families to youths and millennials who could watch an entertainment segment at the end of the day that features some of Singapore’s hottest music talents.”

Among the partners confirmed for the festival include McLaren, TYCA, Next Level Racing, Logitech G, Monster Energy, and Tarmac Works. A McLaren 720S sports car will also be on display at the venue during the course of the programme.