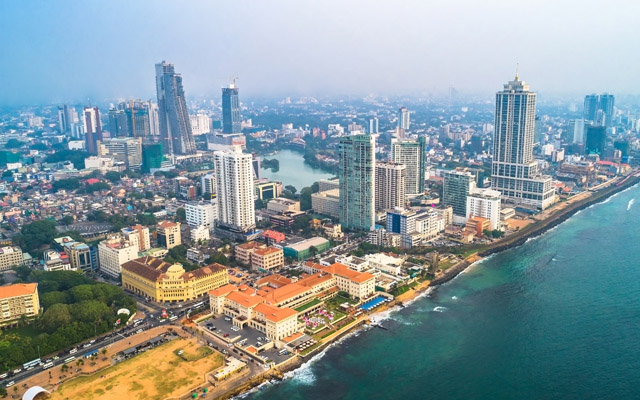 Sri Lanka will not extend her state of emergency when it lapses this Thursday, as the anti-government protests in the impoverished nation has “stabilised”, the president’s office said on August 16.

The state of emergency was invoked by president Ranil Wickremesinghe in July, after the former leader fled the country and resigned as protests over acute shortages of food, fuel and medicines intensified.

The state of emergency and resource shortages have led several countries to advise against travel to Sri Lanka, dealing a further blow to the local travel and tourism industry that is struggling to regain its footing from a series of crises.