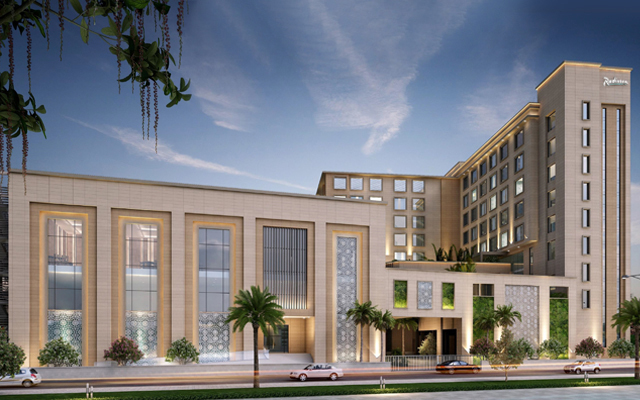 Radisson Hotel Group has partnered The Centurion Hotel to launch Radisson Biratnagar in Nepal, slated to open in 3Q2024.

This is part of Radisson Hotel Group’s plan to double its footprint across the South Asia region, with 148 hotels and resorts to be added by 2025.

As the fastest-growing provincial capital of Nepal, Biratnagar’s infrastructure development will position it as an upcoming destination.

Located 10 minutes from Biratnagar Airport, 15 minutes from the India border, and Jogbani Railway Station in Bihar, Radisson Biratnagar will provide ease of connectivity for guests travelling for business or leisure.

Zubin Saxena, managing director and vice president, operations, South Asia, Radisson Hotel Group, said: “Being a tourist hub for travellers globally, Nepal is poised to emerge as a strong economic and investment hub for multiple sectors in the years to come.”

The Centurion Hotel’s chairman, Moti Lal Dugar, expressed intentions “to leveraging the brand’s strong recognition and the team’s deep expertise in the South Asian market to drive the success of the Radisson Biratnagar”.