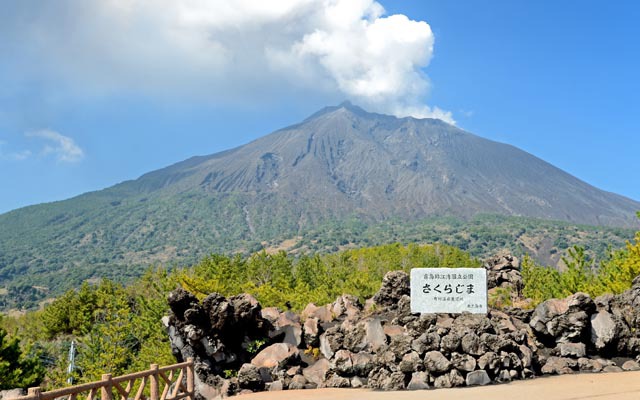 Sakurajima, one of Japan’s most active volcanoes, erupted today for the second straight day, spewing ash and stones and triggering an evacuation order.

The volcano in Kagoshima Prefecture first erupted on Sunday evening.

While the national meteorological agency does not expect another major eruption, a high level five alert has been raised. It is the first time that level five has been issued at the volcano since the system was introduced in 2007, reported NHK.