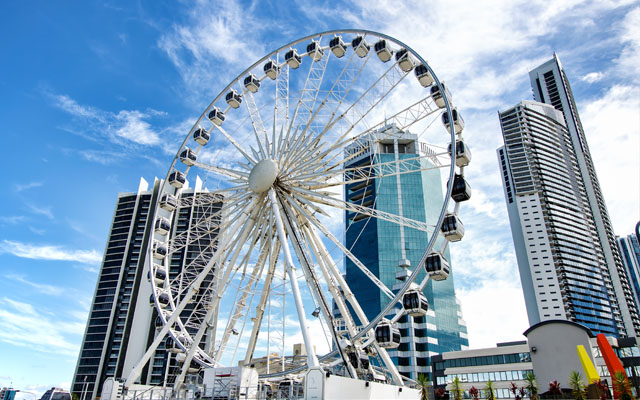 Produced by Seoul Broadcast System, the show will follow five South Korean celebrities as they explore the destination’s offerings, from Gold Coast’s 52km of beaches and Wonder Reef to World Heritage-listed rainforest, native wildlife, and other unique tourism experiences.

Bucket List Travel to Australia will air in a prime-time slot in South Korea later this year and is expected to generate more than US$40 million in publicity to profile Queensland destinations.

“We know South Koreans have an affinity with nature, blue skies, and a relaxed lifestyle which are all attributes of a Gold Coast holiday.”

She commented that after two years of border closures, Bucket List Travel to Australia will highlight the Sunshine State’s attractions and “keep the Gold Coast top-of-mind for future travel considerations”.

Prior to securing the series, Destination Gold Coast – together with Tourism and Events Queensland, Brisbane Economic Development Agency and Tourism Tropical North Queensland – had recently organised a five-day tourism mission in South Korea and Japan, meeting with airlines and trade partners to reacquaint them with the Gold Coast.