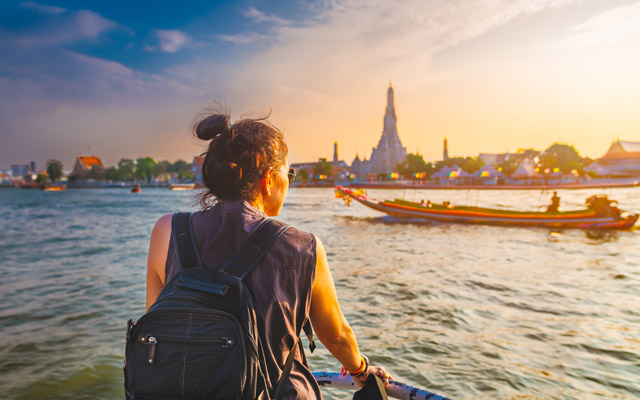 Bangkok takes lead position among Asia-Pacific customers, and is the top Asia-Pacific destination for both US and UK travellers.

Other favourite destinations among Asia-Pacific customers include South Korea’s Jeju Island and Malaysia’s Kuala Lumpur in second and third positions. Even with tight entry controls, Japan’s Tokyo takes fourth place in the ranking.

The Philippines’ Manila (fifth), Tokyo (eighth) and South Korea’s Seoul (10th) are the other Asia-Pacific destinations to make it to the North American summer destination top 10 hit list.

Among European travellers, Indonesia’s Bali (eighth) and Thailand’s Pattaya (ninth) are favourites in this region.

The rankings are based on Agoda booking data collected from May to August 2022.

Omri Morgenshtern, CEO, Agoda, said: “Worldwide, we are seeing international travel coming back this year as travel restrictions have eased, proving people have been looking forward to travelling internationally again for the past two years. Travellers are making the most of the holidays and are keen to visit both domestic and international destinations in Asia.”