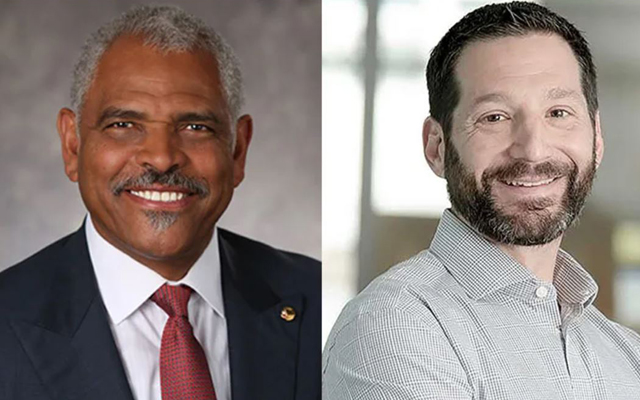 With effect from August 1, 2022, Josh Weinstein, the current chief operating officer, will assume the role of president and CEO of Carnival Corporation.

A 20-year veteran of Carnival Corporation, Weinstein has served in various senior-level roles. In his most recent post, Weinstein oversaw all major operational functions including global maritime, global ports and destinations, global sourcing, global IT and global auditing. During this time, Weinstein also oversaw Carnival UK, the operating company for P&O Cruises (UK) and Cunard, which he previously managed directly for three years as president.

Meanwhile, Arnold Donald, the current president and CEO of Carnival Corporation, will be appointed vice chair and member of the boards of directors. During his nine-year tenure as CEO, he led the company to record results (pre-pandemic), achieving the company’s highest profits in its history.