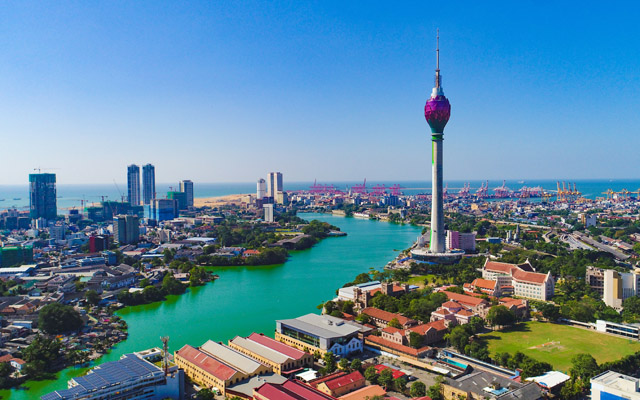 Continued political unrest and pressures of an economic crisis in Sri Lanka have forced the Travel Agent Association India (TAAI) to postpone its 66th convention and exhibition in the destination to July.

The event, jointly organised by state-owned Sri Lankan Tourism Promotion Bureau and the Sri Lanka Association of Inbound Tour Operators, was supposed to be held in Sri Lanka from April 19 to 22.

Imran Hassan, managing director of CDC Events & Travels, one of the local organisers of the event, said exact dates are still being decided.

Sri Lanka has plunged to its worst-ever economic and political crisis over the past few months.

Protests held outside the President’s office in capital city Colombo has been ongoing for the past 16 days.

The TAAI event, which is expected to be attended by more than 500 industry professionals from India, would have been one of the largest foreign events in Sri Lanka since the pandemic and travel freeze.

Jyoti Mayal, president of TAAI, was quoted in India news report that public interest in the exhibition programme has been “great”, with more than 500 registrants.

India is Sri Lanka’s biggest tourism source market this year, followed by Russia and the UK.