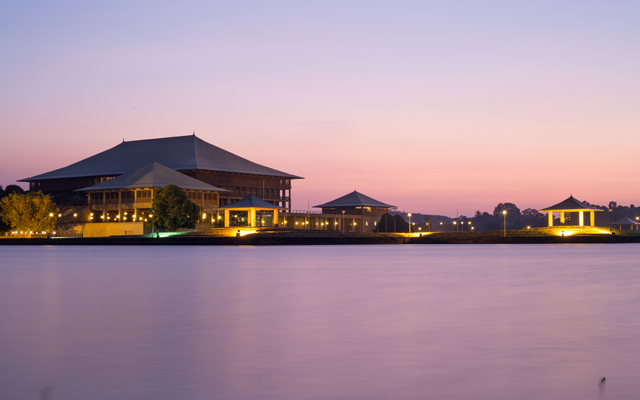 Peaceful protests that turned violent last week in Sri Lanka and a resulting 36-hour islandwide curfew over the weekend have put local tourism players on edge, as they fear the situation’s impact on tourism recovery.

The protests were fuelled by rising discontent over the country’s crippling 13-hour power cuts and acute shortages of fuel, cooking gas and essential food over the past few months. Protesters demanded for the resignation of president Gotabaya Rajapaksa.

The government has blocked social media platforms, including YouTube, Facebook and WhatsApp. A tourism industry official said the move has also prevented “potential travellers (from) seeking information about the country’s situation”.

Devindre Seneratne, past president of the Travel Agents Association of Sri Lanka, expressed concerns about the impact on tourism, while other industry officials revealed that tour operators had to be briefed about the situation.

Industry veteran and managing director at NKAR Travels, Nilmin Nanayakkara, told TTG Asia that a top state tourism official had posted a Twitter message that urged the industry to “downplay” the crisis.

Furious, Nanayakkara said his peers have “protected the country and the industry for ages” and stakeholders need not be told of the necessary steps to take. “We have given a situation report to all our partners abroad,” he said.