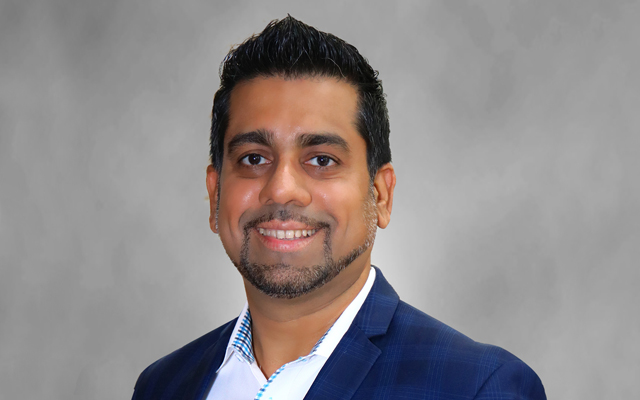 In his new role, Kumar will oversee the operations of properties in EMEA, India, the Philippines, Singapore, the Maldives, Japan, and selected properties in Thailand. He will be responsible for enforcing brand quality standards, enhancing customer satisfaction, and delivering optimum financial returns at each property under his supervision.