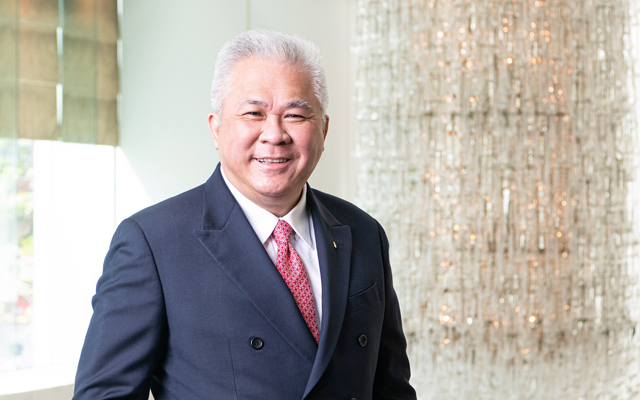 In his new role, Chia will oversee the daily operations of Island Shangri-La, and Aberdeen Marina Club. His most recent position was vice president at Shangri-La Hotel International Management Limited, a role which he had held since 2014, while concurrently taking on the role of General Manager at China World Hotel from 2016 to 2019, followed by a short stint outside of the Group and then a two-year sabbatical.