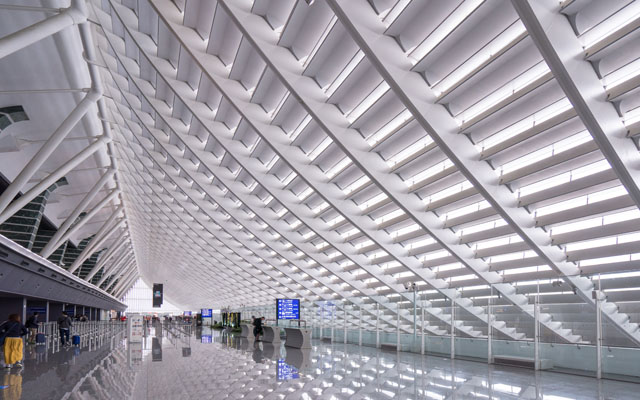 According to airport officials, the system is able to process 600 items per hour, up from 400 previously.

Improvement works have also benefitted back-end staff, with carousel areas lowered and given more space in between to facilitate ease of movement among service personnel. At the same time, the central control room is now equipped with large screens, allowing swifter and clearer identification of items during the luggage handling process.

According to local news reports, the NT$316 million (US$10.9 million) project is expected to improve processes as Taiwan deals with a spike in post-lockdown inbound travel.