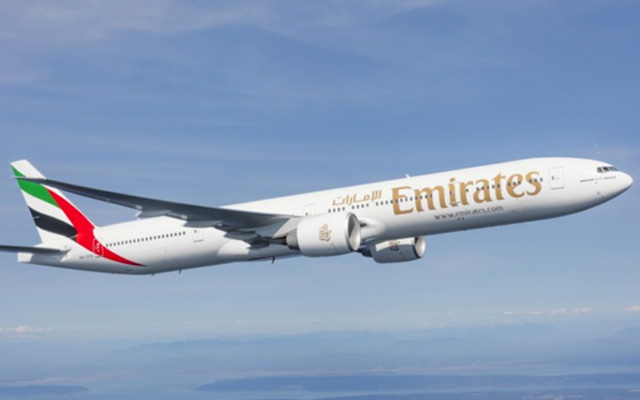 Emirates will add a second daily flight on its Dubai-Melbourne route from May 1, bringing its customers a total of fourteen weekly services between the two cities.

The move is supported by the Victorian government to help fast-track the return of international flights to Melbourne and bring more visitors to the state.

The addition of the second daily A380 service will also offer customers greater convenience, with the option of a morning or evening flight, to facilitate onwards connections when stopping in Dubai.

Australia is the third-largest destination for Emirates’ A380 operations and the airline will be increasing flights on its flagship to Sydney, Melbourne and Brisbane to 42 weekly flights in May, twice daily flights from Victoria and News South Wales, and once daily for Queensland.

Emirates will also fly daily to Perth with the airline’s Boeing 777-300ER from May 1.