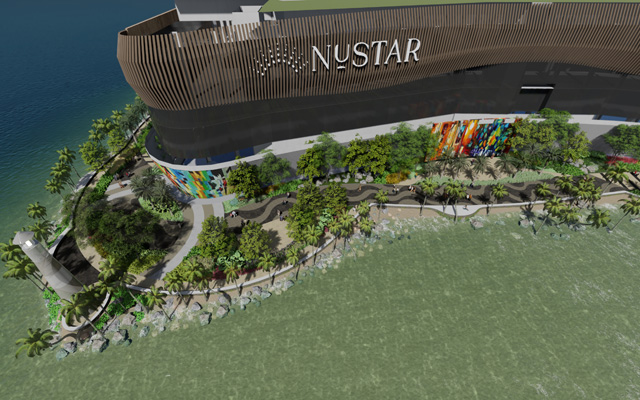 Cebu will welcome her first integrated resort, the NUSTAR Resort and Casino, in December, with facilities set to open in phases.

Situated in Kawit Island along the east coast minutes away from Cebu’s international airport, NUSTAR’s facilities will include three hotels, a 2,000-pax convention centre, and its own wharf to ferry guests from the main Mactan Island.

The five-star Fili Hotel will be the first to open in 1H2022.

Other attractions on site include the viewing deck that rises 116m from the ground; a high-tech Performing Arts Theatre; a water theme park; and various F&B outlets and retail outlets.

Lee said: “Retail partners, other F&B locators, event spaces are also expected to be completed before we grand-launch in December. The rest of the components like the Premier Cinemas, the Performing Arts Theatre, and the theme park, will all be opening sometime after the soft opening.”

Owned by the Gokongwei Group, which also owns Cebu Pacific and various hotels including the Go Hotels brand, NUSTAR will target locals as well as travellers from South Korea, Japan and the rest of Asia.