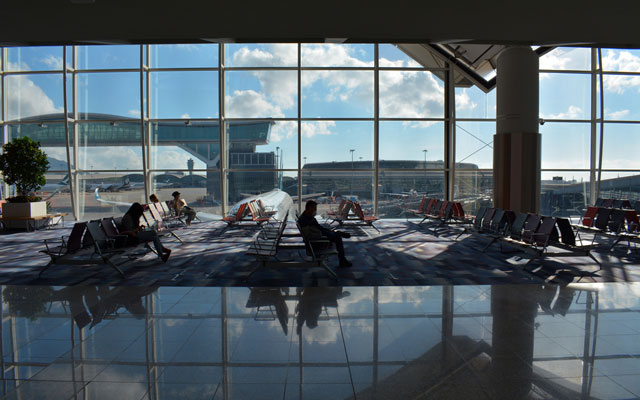 Hong Kong’s decision yesterday to pry open her borders from April 1 is met with relief from the destination’s travel and tourism players, but most do not expect business to return soon as travel facilitation is restricted to residents for now.

The initial phase of reopening will include the lifting of a flight ban on nine countries and revised inbound control arrangements to allow only fully-vaccinated Hong Kong residents to board flights to Hong Kong; a reduction of the existing 14-day Quarantine Order to just seven days; as well as the administration of daily ART/RATs and a PCR test on the fifth day of isolation. Should the isolation extend beyond seven days, another PCR will be administered on the 12th day.

Travel Industry Council’s chairman Gianna Hsu told TTG Asia that the move was a good step towards recovery but with travel permitted for only Hong Kong residents, especially those who have been stranded overseas, inbound travel agents would unlikely yield any benefit.

“These travellers tend to book their flights and quarantine hotels directly, so travel agents would not benefit much from their trip,” Hsu explained.

Wing Wong, managing director of W Travel, does not expect international traffic to return this year, as there is still uncertainty around permitted flight capacity and hotel room inventory. He ventured that business travellers might be the “next tier” to be allowed entry into Hong Kong, followed by leisure travellers.

As a result, international inbound business would likely return only in early 2023, he stated.

“That said, it is vital to restart local tour activities now to keep our business going for the rest of the year,” Wong added.

Tours across Hong Kong have been suspended for the past three months due to the Omicron flare up. TIC has been fighting to reverse the suspension so as to allow domestic tourism to prop up flailing hospitality businesses.

Offering another pragmatic view is Timothy Chui, One Bus Holiday general manager and Hong Kong Tourism Association executive director, who said a proper travel and tourism recovery for Hong Kong would require traffic flow between Hong Kong and China as well as Macau.

“Reopening borders with China and Macau should be the priority for the government, otherwise the situation will remain difficult for us,” he said.

In line with Hong Kong’s decision to facilitate travel from April 1, Cathay Pacific is working on bringing back more service. In a statement, the airline’s spokesperson said one scheduled flight per route every 14 days was only possible, due to the possibility of the government’s 14-day flight-specific suspension mechanism being enacted, which could cause “unplanned disruptions to our customers that would affect quarantine hotel and other travel arrangements”.