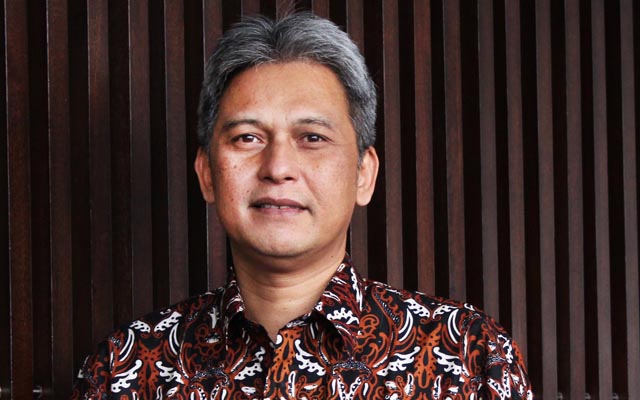 Indonesia’s overly cautious approach to reopening is hampering tourism recovery and causing the destination to lose out to competitive tourist destinations in the region that have taken bolder steps to facilitate travel, lament inbound operators.

Operators who spoke to TTG Asia expressed their frustrations with the retention of two compulsory PCR tests for travellers coming to Indonesia, despite recent government efforts to remove mandatory quarantine and revive visa-on-arrival.

Ricky Setiawanto, secretary general of the Indonesia Inbound Tour Operators Association, said: “While the new policies are a significant improvement on the previous one, we still cannot compete against other destinations that have scraped on-arrival PCR tests. Our neighbours, like Thailand, Cambodia and the Philippines, no longer require such tests while Indonesia stipulates not just one but two PCR tests.”

Adjie Wahjono, operations manager of Aneka Kartika Tours, called out the redundancy of two PCR tests for travellers from nearby Asian countries. He said: “Unlike longhaul travellers who need to spend many hours in flight, travellers from Asia, particularly South-east Asia, only take a few hours to reach Bali. Why do they need to take another test upon arrival when they have been tested negative before flight?”

He added that the two compulsory tests were also a financial burden for Asian travellers, especially when they have to pay for visa and Covid-19 travel insurance for short trips of just three to five days in Indonesia.

“Two PCR tests cost US$38 while the visa costs US$35. Each traveller therefore needs to add US$73 to make trip to Indonesia. This may be acceptable for longhaul travellers who spend two or three weeks here, but not for shorthaul vacationers.

“I have a group of 150 passengers from the Philippines planning to travel to Bali in May, but they are now considering Thailand instead because of higher costs,” Adjie said.

However, Hasiyanna Ashadi, managing director of Marintur Indonesia, argued that longhaul travellers will also feel the pinch from the cost of mandatory PCR tests and a higher Value Added Tax that will come into effect on April 1, as their buying power has been eroded by the economic pressures from the prolonged Covid crisis.

Adjie said Asian markets – especially South-east Asia – are the “low hanging fruits” for post-lockdown travel recovery, so Indonesia needs to “go all out” to facilitate travel from the region.

Agreeing, Ricky said free visas should be offered to all South-east Asians, and not just grant them visa-on-arrival.

He said: “I did not have to pay for a visa (during my recent trips) to Thailand and Cambodia, so South-east Asians should get the same facility when they come to Indonesia. Besides, ASEAN had an agreement to form a visa-free zone for intra-ASEAN travel (before the pandemic) – why don’t we enforce it now?”

Meanwhile, inbound players are also increasingly concerned about challenges in securing new bookings back to Indonesia.

Ricky observed that most of the holidaymakers who were coming to Indonesia over the next few months were people who had bought packages for 2020 travel but had to postpone them due to the pandemic.

“To entice new bookings, the government needs to lead a ‘recall’ programme by knocking on the doors of big tour operators who used to regularly send thousands of guests here in the past and regain their support,” opined Ricky, adding that new bookings were critical for the coming summer vacation season.