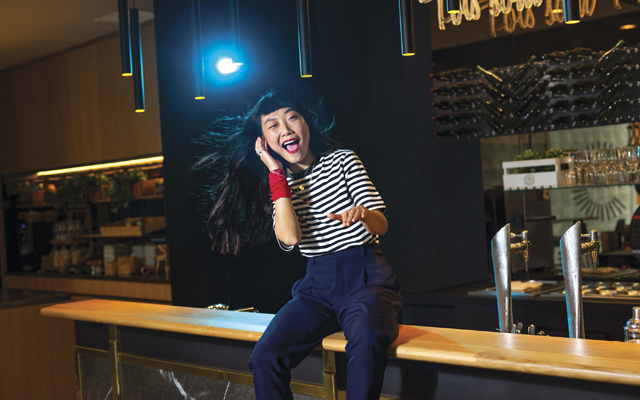 Accor will open its first ibis budget hotel in Cambodia this July with the signing of ibis budget Phnom Penh Riverside.

The 322-key hotel will incorporate the signature ibis budget concept and offer Sweet Bed by ibis budget in all its rooms, while amenities will include a grab-and-go breakfast outlet and four meeting rooms.

ibis budget Phnom Penh Riverside will sit in Chamkar Mon district, one of the prime business and entertainment neighbourhoods of Cambodia’s capital. Within the hotel’s vicinity are attractions such as the Independence Monument, the National Museum of Cambodia, the Royal Palace, and the Central Market.