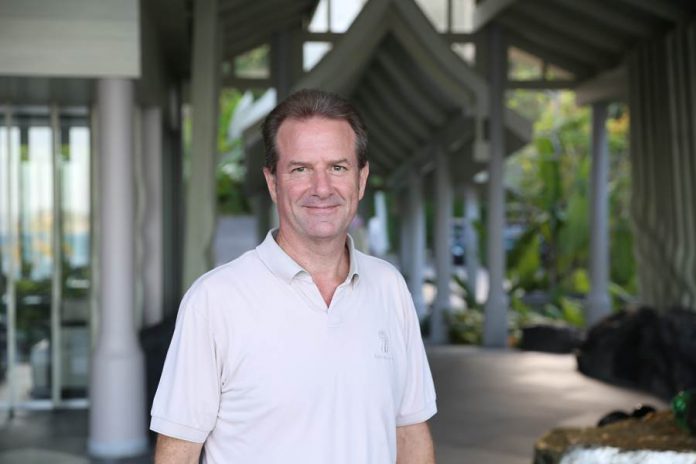 Banyan Tree Hotels and Resorts has announced that Nigel Fisher, has been appointed general manager of its Banyan Tree Krabi, which opened in October 2020.

The Australian national possesses some 37 years’ experience in luxury hotel management across Asia and Australia. After graduating from Switzerland’s École hôtelière de Lausanne in 1985, Fisher returned to Australia to join Hyatt International Hotels, where he would spend the next 15 years. In the 2000s, he was resident manager at the Four Seasons Sydney and at the Great Barrier Reef’s Hayman Island.

He then took on the role of general manager at leading hotels in Malaysia and the Philippines before moving to Banyan Tree in 2015. From his first post at Banyan Tree Huangshan in China, he stepped up as area general manager for Lijiang and Ringha. Fisher then oversaw the opening of the Angsana Penang, before being lured across the border to Thailand.