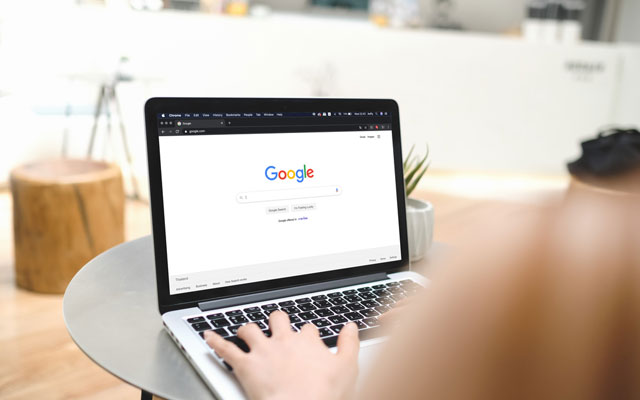 The pandemic’s impact on OTAs has amplified their existing concerns around the growing presence of Google in the market, and how the tech giant’s control could impact competitivity and, therefore, consumer choice.

According to GlobalData, the OTA market value decreased by a gruesome 60.4 per cent year-on-year (YoY) in 2020.

Ralph Hollister, travel and tourism analyst at GlobalData, said: “Google’s growing presence in online travel will be ominous for OTAs that have no choice but to rely on the search engine for web traffic.

“Regulators are starting to control Google’s practices, but the company has to be treated differently due to its position as a dominant search engine, as well as the fact that it is not offering directly competing services. Low competition can lead to rising prices, so it is vital for all travellers that the right balance is achieved.”

Laura Petrone, thematic analyst at GlobalData, added: “Google certainly has a huge responsibility when it comes to competitivity. Google has a monopoly over internet searches, and it has been accused many times of violating competition law to preserve this monopoly.

“Digital platforms like Google can use data generated knowledge from one market and taking advantage of their scale, they can expand their services to new markets. However, they need to be careful: in doing so they end up attracting even more regulatory scrutiny, as they are viewed as data monopolies in whichever sector they move into.”

GlobalData notes that from 2015 to 2019, the OTA market was seeing growth of 9.4 per cent compound annual growth rate (CAGR), reaching US$480.3 billion. This rapid growth rate and future growth potential intensified Google’s focus on online travel, it said.

By 2019, the OTA market was already blaming weakened visibility in Google search results for poor third quarter earnings. Expedia Group’s net income fell by 22 per cent YoY in 3Q2019, which it partially blamed on changes to Google’s algorithm, resulting in lost visibility.

Hollister continued: “Google really ramped up its activity in online travel prior to the pandemic. When looking at 2019 alone, Google launched its Travel Hub, added flight check-in and hotel booking abilities to Google Assistant, attached lodging listings to its Maps function, created a search site for hotel availability by destination, and Alphabet (Google’s parent company) even launched its own ride-hailing app.

“Google clearly has both the business model and capital needed to better weather an event like Covid-19: by 2020, Alphabet’s revenue was over 15 times the amount of Booking’s and Expedia’s combined.

“Struggling OTAs will rely more and more heavily on Google search traffic as they look to recover from the impact of the pandemic. Google will have to be mindful not to expand or act too aggressively in the short-term, or it will face more frequent anti-competitive claims, lawsuits, and fines.”