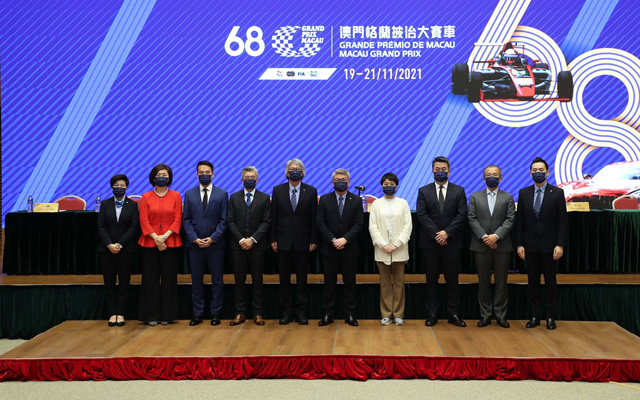 This year’s Macau Grand Prix will return from November 19 to 21 with six races sponsored by major integrated tourism and leisure enterprises in the destination.

All activities will be conducted in strict compliance with health and safety measures set by the health authorities.

As the Macau Grand Prix is recognised as the destination’s most important sports tourism brand, the Macau Grand Prix Organizing Committee hopes that hosting the event this year as scheduled will send a clear message that Macau is safe to visit and that the event will promote the development of different industries, thereby boosting the local economy.

In consideration of the pandemic’s impact on spending power, special discounts will be offered on tickets this year to encourage residents and visitors to join in the festivities.