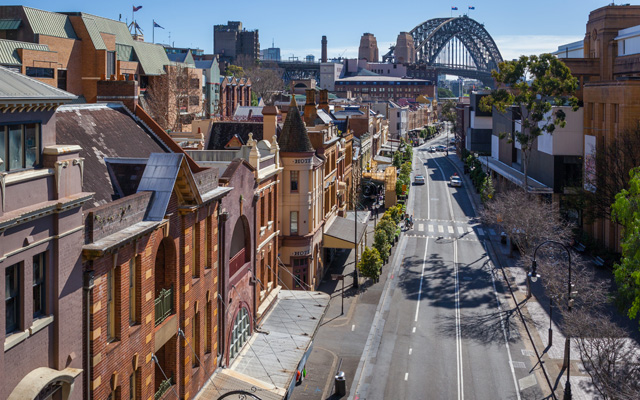 The long-delayed Singapore-Australia travel bubble could be established in the next week or so, as both governments enter final talks on the arrangement, revealed Australian prime minister Scott Morrison this morning, according to a report by The Sydney Morning Herald.

The talks are focused on allowing vaccinated students and business travellers to benefit from the arrangement first, before opening up to tourists. Top-most priority is to bring Australians home.

International visitors may be welcomed “before the end of the year”, said Morrison, but he emphasised that the country’s reopening will not be rushed.

Morrison’s announcement is met quickly by flight adjustments on the part of Singapore Airlines, Qantas and Jetstar.

Singapore Airlines will add daily flights to Sydney from December 1, while Qantas will restart flights between Singapore and Sydney on November 23, four weeks ahead of schedule. Qantas’ Singapore-Sydney operations will run thrice a week with an A330 aircraft, and be ramped up to daily from December 18.

Jetstar will fly from Melbourne and Darwin to Singapore from December 16.

Qantas and Jetstar’s scale-up of Singapore services is part of the airline company’s overall restart of more international flights in preparation for Australia’s planned reopening without quarantine requirements for fully vaccinated arrivals next month.

Commenting on Qantas and Jetstar’s decision to speed up flight resumption to a number of destinations, including Singapore, Australian Tourism Export Council’s managing director Peter Shelley said: “This is another strong sign that Australia is on the path to reopening, giving hope to thousands of tourism businesses who have been left without an income since March 2020.

“While this move is about getting Australians back home and families back together, it will also help the industry to open up and fine tune services for the resumption of full-scale travel.”