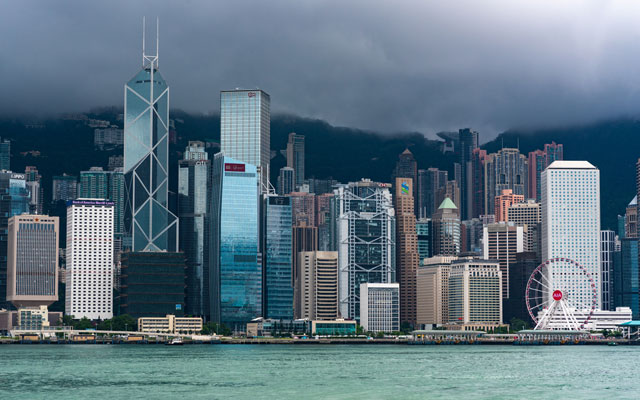 Hong Kong’s chief executive Carrie Lam laid out her vision for the city in her last policy address delivered last Wednesday (October 6), including to work out a detailed re-organisation proposal for consideration and implementation by the next-term government.

Her vision included the establishment of a Culture, Sports and Tourism Bureau to consolidate the culture portfolio and the creative industries and tourism portfolio currently under the Home Affairs Bureau (HAB) and the Commerce and Economic Development Bureau respectively.

Industry stakeholders have welcomed the proposal, saying that this may facilitate the development of Hong Kong as an East-meets-West centre for international cultural exchange, especially upon the completion of new infrastructure projects.

These include the commissioning of the Third Runway of Hong Kong International Airport targeted for 2022, M+ Museum set to open next month, the Hong Kong Palace Museum, the Lyric Theatre Complex, the East Kowloon Cultural Centre, as well as the Kai Tak Sports Park, which can also stage cultural performances in the coming years.

Hong Kong Tourism Board chairman, Pang Yiu-kai, welcomed the proposal which may co-ordinate related works and consolidate Hong Kong’s position as the MICE and tourism capital of the Greater Bay Area, as well as an international travel destination through the hosting of major international MICE events.

A recent survey conducted by Hong Kong Travel Agents’ Relief Alliance showed that 70 per cent of respondents supported the idea of a dedicated Bureau for culture.

Convenor Perry Yiu opined: “The proposal reflected the government’s willingness to take the industry’s advice and prepare for the restructure to spur synergy among sports, tourism and culture.”

She said that the central government’s introduction of the National 14th Five-Year Plan shows its support to position Hong Kong as an East‑meets‑West centre for international cultural exchange. The plan “favours long-term tourism development and reinforce our position as tourism hub,” she added.

The government continues to support the tourism sector with initiatives such as deepening co‑operation with the Greater Bay Area (GBA) cities, establishing the GBA tourism brand, as well as attracting more events and C&E activities to Hong Kong through various funding and promotion programmes.

Come 2025, Hong Kong is set to host the 15th National Games together with Macao and Guangdong – a move which fosters more diversified development in sports.