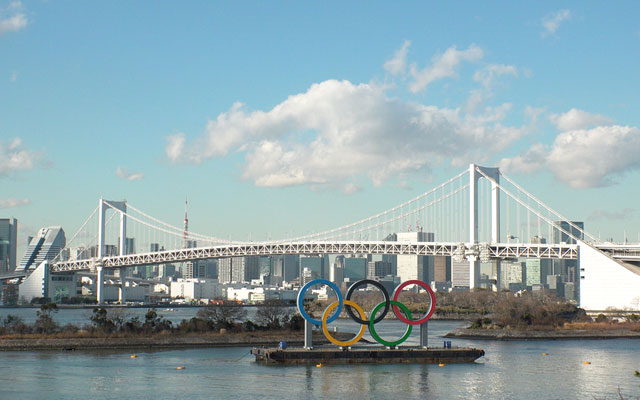 Improved sporting facilities, transport links and barrier-free access in Tokyo are among the legacies of the Tokyo 2020 Olympic and Paralympic Games, according to The Japan National Tourism Organization (JNTO), which has released its findings on the legacy of the Games for leisure and business travellers to Japan.

Plans for the Games’ legacy began to be put in place when Tokyo was selected as host city, in 2013. Organisers and the Tokyo Metropolitan Government made “a commitment to use the Games as a catalyst for the development of new technology that would help make urban environments more sustainable and more accessible,” said a JNTO note.

Since then, Tokyo has seen improved transport links, including widened roads and sidewalks, as well as improved or new barrier-free access at numerous key subway and mainline stations. English-language signage in public areas has increased and smartphone translation apps are available to assist visitors’ communication with shop staff or taxi drivers.

The newly constructed venues around Tokyo Bay will provide new leisure opportunities for visitors, including swimming, canoeing, archery, sailing and rowing. Sea Forest Waterway also has a recreational area with views of the Tokyo skyline.

The former Olympic Village is being converted to a new residential and commercial development called Harumi Flag. The sustainable city-within-a-city will be the first in Japan to be supplied with hydrogen via pipeline from an adjacent site.

Other areas of Japan have also been inspired by the Games’ focus on sustainable development. Hamamatsu in Shizuoka Prefecture is recognised as an SDG Future City by the Japanese government as it operates a strategy of “green resilience”, which involves balancing industrial development and forest conservation.

“Japan is looking forward to welcoming a new generation of overseas visitors. And Tokyo’s focus on sustainability and diversity, inspired by the city’s hosting of the Olympic and Paralympic Games, promises to make their stay more comfortable and enjoyable than ever,” said a JNTO note.