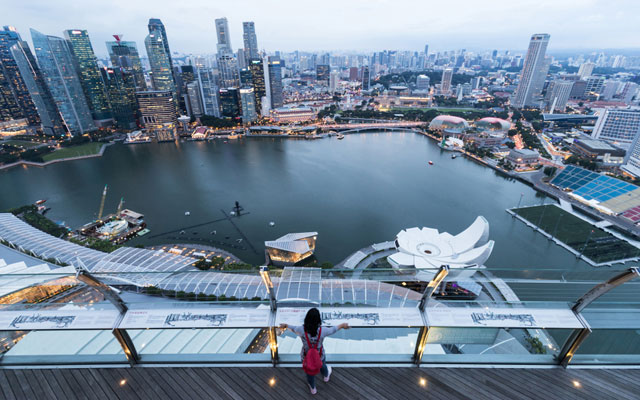 With international travel largely on hold, staycation demand in Singapore remains unwavering, with 86 per cent of Singaporeans planning to book at least one local trip in the next two months, found a new Tripadvisor study.

According to Tripadvisor’s Seasonal Travel Index for Fall, the vast majority (87 per cent) of travel intent in the Asia-Pacific region remains domestic.

The study also found that while single-night staycations were all the rage at the start of the pandemic, with prolonged lockdowns and work-from-home, a growing number of Singaporeans are seeking longer getaways.

Around one in seven (13 per cent) of Singaporean travellers indicated their plans for a one-night stay, compared with the 59 per cent that are looking for a longer two- to five-day stay.

In the age of Covid-19, cleanliness remains a top priority for travellers. When it comes to hotels, Singaporean travellers are searching most for clean and modern hotels, with family and mid-range hotels proving the most popular hotel types in Singapore.

The study also revealed that Singaporeans are spending S$487 (US$360) on average on their fall trip. When it comes to planning international travel, city trips are top of the list for Singaporeans, with the most popular destinations being New York City, London, Hong Kong and Dubai.