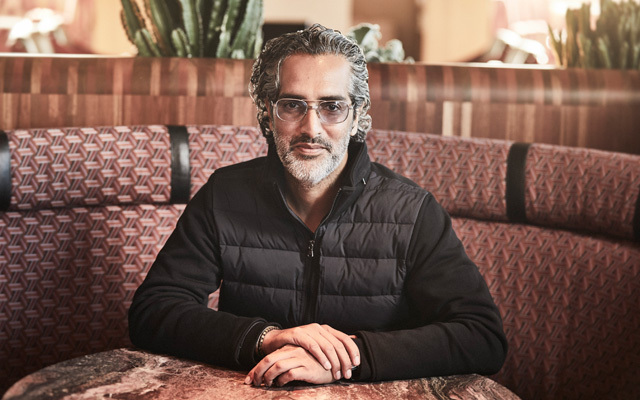 Standard International has exceeding its budget for 2021 by over 20 per cent on the back of strong US portfolio performance, revealed CEO Amar Lalvani at a virtual press conference on September 9.

The strong domestic tourism performance in the US has led Lalvani to believe that travel and tourism elsewhere will rebound just as positively once international borders reopen along with vaccinations in place.

At the press conference, Lalvani also highlighted the company’s Asian debut with two properties in Thailand. The Thai properties are part of Standard International’s global expansion, which includes 10 projects in Ibiza, Singapore, Melbourne, Lisbon, Dublin, Brussels and Las Vegas between now and 2025.

The Standard, Hua Hin is targeted to open on December 1 with 199 keys, while The Standard, Bangkok Mahanakhon will open as the group’s Asia flagship hotel with 155 keys next year.

“This has been a time of unprecedented crisis for the hospitality industry, and the millions of people around the world who work in the sector. However, we do remain highly optimistic about the future of the (hospitality) industry and our business despite the circumstances,” he said.

“Many sectors have been permanently transformed by Covid-19, but not all transformations are equal.”

Businesses such as retail shops, movie theatres and gyms are easier for consumers to switch with the emergences of online shops like Amazon, streaming services like Netflix, and companies like Peloton which allow people to work-out from respectively, according to Lalvani.

However, leisure travel, meetings, restaurants, spas and sports are not.

“Coming to Thailand, being on the beach, eating Thai food…there is nothing like that. It doesn’t matter how good your Zoom or movie theatre is, nothing can replace that,” he remarked.