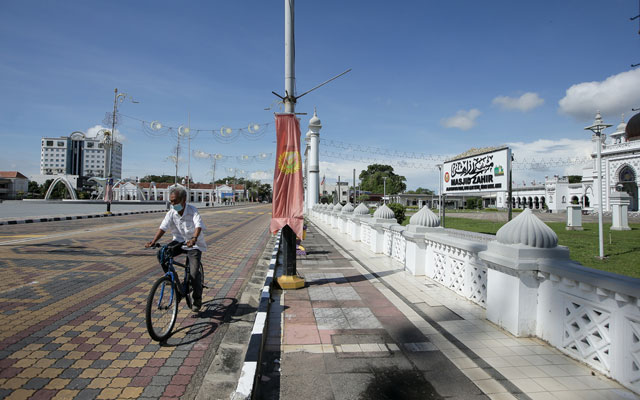 In preparation for tourism reopening, the Malaysian Inbound Tourism Association (MITA) has called on the government to study and adopt best practices from destinations such as Qatar, Dubai and the Maldives which have successfully restarted their tourism engines.

Malaysia’s tourism sector is now in a critical stage as the country is currently under its third movement control order since the start of the pandemic, with domestic and international tourist activities banned, as the country battles to contain a surge in Covid-19 infections.

MITA president, Uzaidi Udanis, said at a recent virtual press conference that the government needed to start planning for the recovery of the country’s tourism industry, which in pre-pandemic times, was the third biggest contributor to the GDP, after manufacturing and commodities. In 2019, contribution of travel and tourism to the GDP was 13.3 per cent.

He described the current state of the travel and tourism industry as being “almost paralysed”, with players having to contend with zero income.

In a recent survey conducted by MITA, which polled its 3,000 members, the pandemic has so far forced 10 per cent of licensed travel agencies to close, and 70 per cent of companies to go dormant. While 20 per cent of its members are still active, they have had to resort to staff layoffs to reduce costs, with only one or two staff left on the payroll.

To ensure the survival of the local tourism industry, MITA urged the government to establish an automatic loan moratorium with zero interest for all loan facilities taken by industry players before March 2020. “Since all banks made huge profits in 2020, we hope banks can become a corporate role model in helping the nation during this challenging time,” Uzaidi said.

He also called on the government to waive insurance and road tax for valid registered tourism vehicles up to 2024, as operators still need to pay for annual insurance ranging from RM1,000 (US$240) to RM10,000 per vehicle per year, despite not earning an income due to the lingering pandemic.

MITA has also called for a tax waiver for all travel agents for five years from 2021, based on the projected timeline for Malaysia tourism to rebound to pre-pandemic levels. It is also hoped that travel agents will be allowed to operate from home to save on rental costs until the end of next year.

In view of the escalating Covid-19 situation in the country, MITA also urged the authorities to impose stricter restrictions during the ongoing nationwide MCO due to end on June 7, as well as to speed up the national vaccination programme so that herd immunity can be achieved faster.