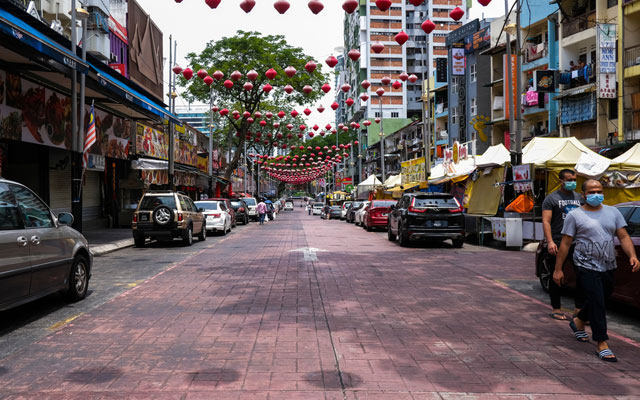 Malaysia will on Wednesday (May 12) enter another nationwide movement control order (MCO) as the country grapples with a third wave of Covid-19 infections.

Prime minister Muhyiddin Yassin said on Monday (May 10) that the decision to impose a nationwide lockdown until June 7 was necessary as Malaysia is facing a third wave that could break into a national crisis.

The country has seen Covid-19 cases spiral out of control, with daily new infections exceeding 4,000 in the first week of May, bringing the total tally to 37,396 active cases and 1,700 deaths as at May 10.

“The chain of infection can only be broken with the public staying home by enforcing strict movement control,” Muhyiddin said in a statement.

Restrictions during this period include prohibitions on mass gatherings including weddings, dinners, government and private events; face-to-face seminars and meetings; as well as interstate and inter-district travel except for work, hospital and vaccination appointments, and emergencies.

Educational institutions are to close with the exception of students sitting for international examinations. However, childcare centres, nurseries and kindergartens are allowed to operate.

Employers are also to enforce a work-from-home order with no more than 30 per cent of its staff in the office at any one time.

This nationwide MCO comes in the wake of recent announcements of selective MCOs on states and districts recording high daily number of cases.

The government has also increased the quarantine period for travellers from Singapore to 14 days, instead of 10, effective this Thursday.

Health director-general, Noor Hisham Abdullah, said the decision was made based on reports by Singapore’s Health Ministry that three variants of concern as well as a variant of interest from India were found in the republic.

Also effective May 13, the Malaysia-Singapore Reciprocal Green Lane for business travellers has been suspended. Travellers from Singapore who wish to enter Malaysia for business purposes will have to go through the One Stop Centre under the Malaysian Investment Development Agency.