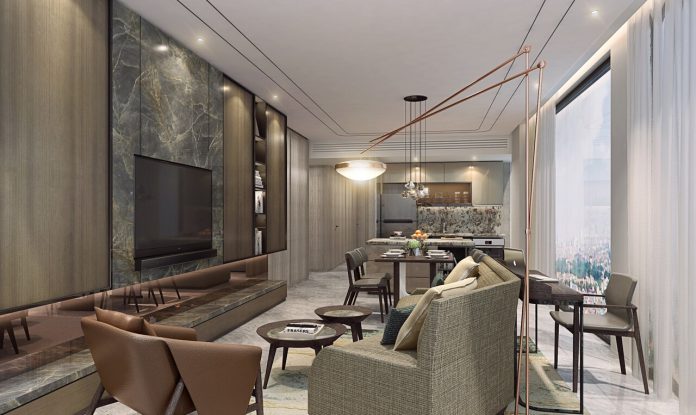 Frasers Hospitality has announced three property openings planned for 2021 – one in Malaysia and two in Vietnam – signalling long-term confidence in the region’s hospitality market.

Catering for both overnight and long-staying guests, The Capri by Fraser Bukit Bintang is targeted to open in September with 321 rooms, studios and one-bedroom units, revealed a Frasers Hospitality spokesperson during the inaugural Great ASEAN Travel Fest 2021 organised by TTG Asia Media.

The Capri by Fraser Bukit Bintang will be the hotel group’s second property in Kuala Lumpur, and will be equipped with meeting rooms, rooftop pools, gym, restaurant, laundry and play room.

Also targeted for a September debut is the 216-key Fraser Residence Hanoi which will comprise of studios, one-, two-, and three-bedroom units. It will be the group’s second property in the city, and will be located opposite Hoa Binh Park, 25 minutes from the airport via expressway and 10km from French Quarters and Business District.

Apart from this new residence, the group’s first Hanoi property, Fraser Suites Hanoi, will be adding a new tower slated to open in June.

The spokesperson shared that since its opening in 2008, Fraser Suites Hanoi has done well. The new tower extension will comprise 98 studio and one-bedroom units equipped with kitchenettes. Facilities will include a rooftop bar and a Japanese restaurant.