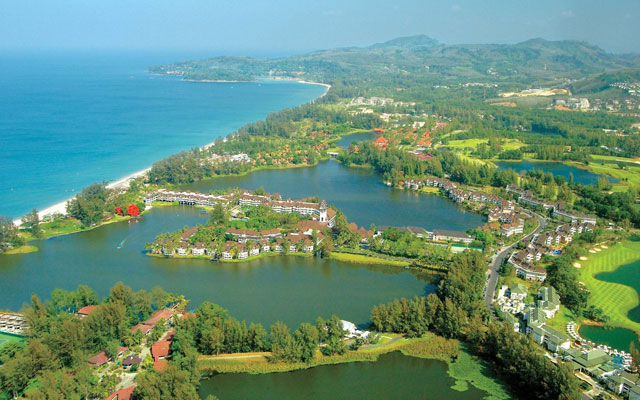 The government is partnering with the private sector to formulate new strategic plans to revive tourism in Phuket, with the aim of restoring the island back to the same level of vibrancy it had before the pandemic hit.

The scourge of Covid-19 has left Thailand’s most famous resort island languishing in its wake, recording its lowest economic activity in its 50-year history last year.

To date, despite reporting zero new Covid-19 cases for nearly three consecutive weeks, some 90 per cent of hotels on the island remain closed. The rest, with a combined room count of 10,000, are slashing rates up to 60-70 per cent.

Thanusak Phungdet, president of the Phuket Chamber of Commerce, said that the sector is likely to remain in dire straits through this year, judging from forward bookings for hotels, particularly from overseas markets.

As a first step to revitalising the island’s tourism sector, the private and public sector have teamed up to transform Phuket into the go-to destination for revellers celebrating the Songkran Festival, in hopes of superseding top destinations such as Bangkok, Chiang Mai, and Sukhothai.

Laguna Phuket is set to kick-start a 19-day festival, dubbed the Laguna Phuket Revive 555 Festival, to attract domestic tourists to celebrate the Songkran Festival in its complex and other places.

Taking place from March 31 to April 18, 2021, the festival will include a series of sports, music, cultural and community events over three weekends, including the Songkran holiday period.

“We strongly commit to making Phuket (into the) busy destination (it used to be) in the past. If we can achieve it this year, Phuket will become the first model for overcoming the crisis in the country,” Thanusak said.

The island is also poised to start receiving inbound arrivals, following the move by some airlines including Singapore Airlines to resume international direct flights to Phuket as well as from other major provinces.

Phuket deputy governor Pichet Panapong assured tourists that the island has safety and better infrastructures in place. He added that all types of accommodation, ranging from budget to luxury, are offering very attractive prices. In addition, the second series of Seafood Festival is scheduled to take place from March 19-21, 2021.

The island also unveiled a new online portal in the Thai language to draw people from other provinces to secure their rooms and packages at extremely low rates.