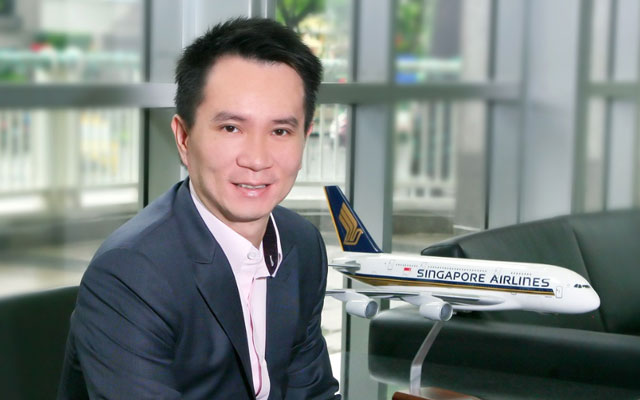 Based in Beijing, Ng is responsible for the airline’s strategic planning and market expansion in China. Having been with the airline for nearly two decades since 2002, Ng has successively held several positions including sales and distribution executive, corporate account manager, regional marketing manager for North Asia, and manager for Northern China.

He has also taken on the general manager role across several markets, namely, Sri Lanka, Russia, Vietnam, and Taiwan.