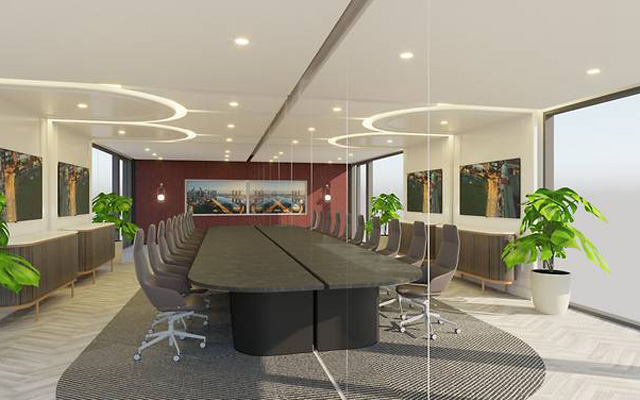 Delays have set in for a new segregated travel lane allowing short-term business travellers to stay, work and meet at dedicated facilities in Singapore.

According to national papers, The Straits Times, the Connect@Singapore initiative has been delayed at least until February 21. It was scheduled to launch last month, with the first travellers under the scheme arriving in Singapore from the second half of January.

The first dedicated facility these travellers will be put up in under the scheme is now expected to open for check-in only from February 21, sources told The Straits Times.

The Ministry of Trade and Industry (MTI), which is overseeing the Connect @ Singapore scheme, did not say why the scheme has been delayed.

An MTI spokesman would only say that the start date for applications for the scheme will be “broadly aligned with the estimated operational start date of the first Connect @ Singapore facility”.

Singapore Tourism Board’s executive director for infrastructure planning and management, Chew Tiong Heng, told the broadsheet that assessments on the first facility – Connect @ Changi facility at Singapore Expo – are in the final stage and no reservations have been taken from the travellers yet.