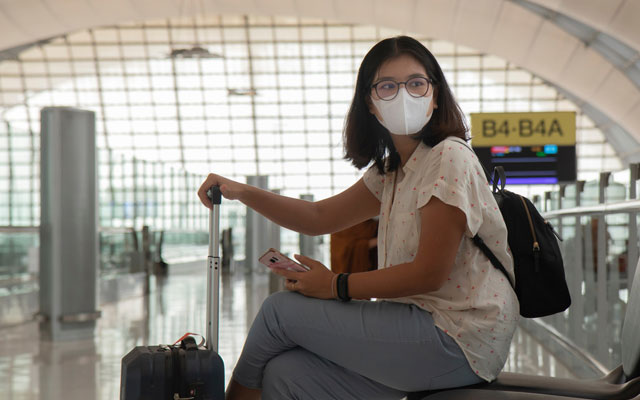 Domestic travel will lead the way in Asia-Pacific over the upcoming Lunar New Year (LNY) period, according to a recent Sojern report analysing travel intent within Asia-Pacific. Upcoming travel trends for Asia-Pacific and Lunar New Year
Sojern found that the demand for travel is predominantly domestically-driven, with the exception of Hong Kong where more than 50 per cent are looking at exploring international travel between February 11-14, coinciding with the LNY dates – whether it translates into actual bookings will depend on the status of travel restrictions.

At least 40 per cent of travellers started to search a month prior to LNY, with the exceptions of Japan, Thailand and Malaysia – all of which are seeing a surge in Covid-19 cases, with lockdowns and state of emergencies having been declared. In Hong Kong, more than 10 per cent of travellers are looking to book trips of at least four days. As such, Sojern advises travel marketers to start planning to target Asia-Pacific travellers now, and again two weeks prior to LNY, to capitalise on the demand.

Inter-country travel between Hong Kong and Singapore is showing a peak in demand between LNY and the March 2021 school holidays.

A look at Singapore’s domestic trends shows that pre-planning has started for LNY, Valentine’s Day and the March school holidays. Sojern’s data shows that the domestic hotel search demand has improved drastically with a 73 per cent year-over-year (YoY) uplift. When analysing the future dates of hotel searches domestically in Australia and New Zealand, Sojern sees that the lead time is short with travellers looking to book hotels from now until the start of the second quarter of the year, up until April 2021. It is clear that travellers are dreaming of future travel and hotel holiday stays.

Subsequently, Australia to New Zealand is also seeing some traction. Last year in December 2020 (53.8 per cent) and now in January 2021 (30.2 per cent), Sojern notes an increase in flight bookings.