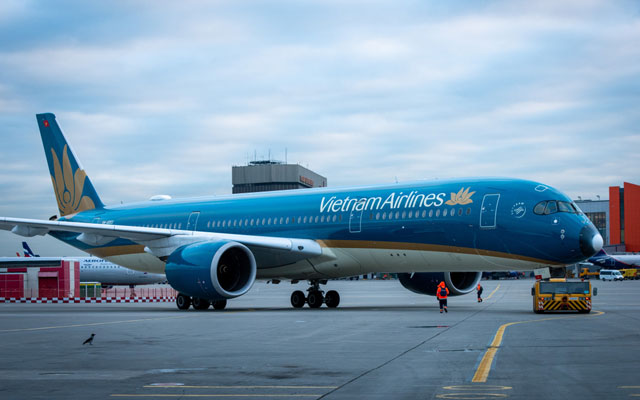 Vietnam and Laos have restarted commercial flights between the two countries, following months of suspension due to the Covid-19 pandemic.

The inaugural flight between Hanoi and Vientiane was operated by national flag carrier Vietnam Airlines from November 29-30, at the time of Vietnamese deputy prime minister and foreign minister Pham Binh Minh’s visit to Laos, reported the Hanoi Times.

Minh had visited Laos to co-chair the seventh annual foreign ministerial-level political consultation with Lao foreign minister Saleumxay Kommasith, and boost the implementation of key joint projects between the two countries, according to the report.

According to the Civil Aviation Authority of Vietnam, around 30,000 Vietnamese nationals wish to return home from Japan and 15,000 each from South Korea and Taiwan, Vietnam’s three largest labour markets.

Citizens seeking to return home now have to contact Vietnamese embassies and fly on 10 repatriation flights a month to be operated from the three places, and have to be quarantined upon arrival, said the report.

Vietnam suspended international commercial flights on March 25 amid the pandemic, and have yet to resume them.

Currently, Vietnam Airlines is the only carrier in Vietnam to operate the Hanoi-Vientiane route. Prior to the pandemic, other international carriers like Lao Airlines, Bangkok Airways and Thai Airways also operated this route.