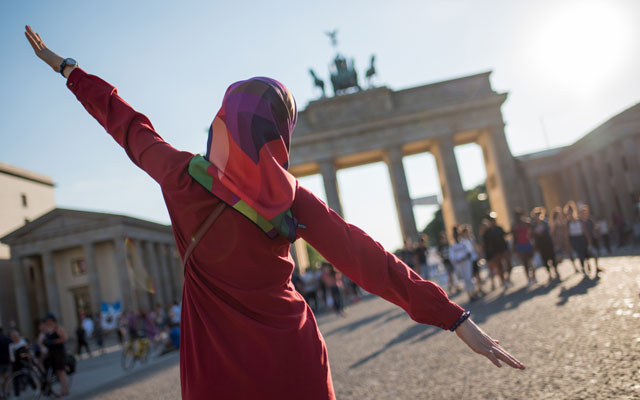 When it comes to the availability of Muslim-friendly online travel resources provided by NTOs globally, those in Asia-Pacific continue to set a shining example, according to a recent study by travel consultancy Pear Anderson.

Some 60 per cent of the top 10 ranked NTOs are from Asia-Pacific in Pear Anderson’s report titled How Online Ready are NTOs for Muslim Travellers in 2020?.

This is the second year of the report, which examines the online resources that NTOs from the top 50 most visited non-Muslim countries worldwide have created to support Muslim-friendly travel, including information about Muslim-friendly food, prayer spaces and hotels.

Of the top 50, 46 per cent now have some form of online resource available for Muslim travellers, an encouraging increase of 21.7 per cent from 2019.

Hong Kong, Taiwan, South Korea, Australia and Slovenia all saw significant increases to their scores in 2020, as they sought to create new content, and made it more accessible to Muslim travellers.

Six countries also scored their first points in the 2020 edition of the report: Germany, Greece, India, Macau, South Africa and the UK.

Hannah Pearson, director of Pear Anderson, said: “It’s exciting to see NTOs starting to put more focus on Muslim-friendly travel. However, European NTOs have a long way to go to catch up to their Asia-Pacific peers, who are dominating the top rankings.

“The Hong Kong Tourism Board and the Taiwan Tourism Bureau have put serious emphasis on developing Muslim-friendly online resources, and their efforts have paid off by scooping the top spot. Their jump in rankings shows that it’s not enough for an NTO to create Muslim-friendly online resources as a one-off project – there needs to be continuous innovation to keep the messaging fresh.”

The report also features cases studies from the Hong Kong Tourism Board and Tourism Australia, as well as industry best practices for online Muslim-friendly tourism resources.

Muslim travel spend is a significant and fast-growing sector, increasing to US$194 billion in 2019, according to the State of the Global Islamic Economy Report 2020/2021.