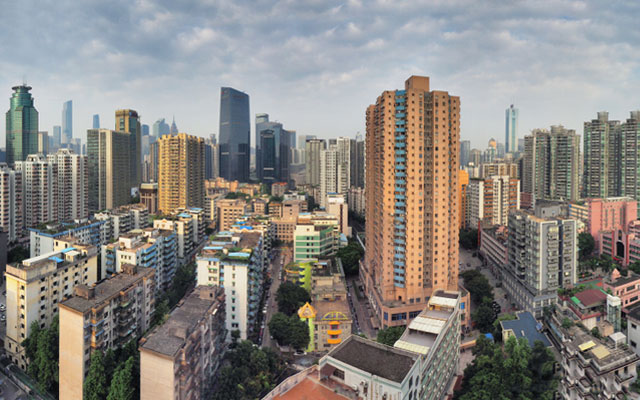 China’s hotel construction pipeline continues to remain robust in 3Q2020 amid Covid-19 headwinds, despite trending slightly down from a peak in the previous quarter, according to analysts at Lodging Econometrics (LE).

In the latest China Construction Pipeline Trend Report, analysts at LE report that China’s total hotel construction pipeline remains robust at 3,409 projects (634,119 rooms), up one per cent by projects and rooms year-over-year. These project and room counts are, however, down slightly over peak 2Q2020 totals, which were the highest seen in China during this lodging real estate development cycle.

These year-over-year highs in the next 12-month stage are attributed to a record number of pipeline projects within the upscale, upper midscale, and midscale chain scales. Projects in the early planning stage stand at 455 projects (106,575 rooms), up six per cent by projects and one per cent by rooms year-over-year. In 3Q2020, China opened 185 new hotels totalling 23,605 rooms.

According to research by LE’s market intelligence team, hotel construction projects in most major cities have resumed as the country continues to maintain control of Covid-19.