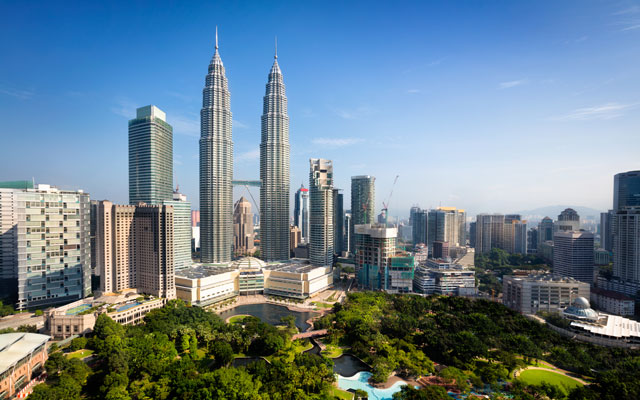 The Malaysian government has extended the Conditional Movement Control Order (CMCO) in Kuala Lumpur, Selangor, Putrajaya and Sabah to December 6 while imposing the same on all states in Peninsular Malaysia except Kelantan, Perlis and Pahang.

The last round of CMCO on the populous Kuala Lumpur, Selangor, Putrajaya and Sabah regions was supposed to have concluded on November 9.

The measures are an attempt to stem the spike in Covid-19 cases in these states by reducing movement and travel among the community.

On November 8, Malaysia recorded 852 new infections and four fatalities, bringing the death toll to 286. Up until then, a total of 40,209 cases have been reported in Malaysia.

During this CMCO period, inter-district and interstate travel is prohibited, except for emergencies and with permission from authorities. Concerts, nightclubs, pubs, theme parks, indoor playgrounds and cinemas are prohibited from operating in the affected CMCO areas.

Meetings, workshops, conferences, seminars and exhibitions are not allowed along with social gatherings.

While tourism activities requiring entering or leaving the CMCO areas are not allowed, the state government of Melaka will appeal against the restriction in the state to save the tourism industry.

Its chief minister, Sulaiman Md Ali, was reported to have said that the matter would be brought up at the National Security Council meeting on Covid-19 to look at relaxing the CMCO to allow inter-district travel within the state.

Nigel Wong, secretary general at the Malaysian Association of Tour and Travel Agents (MATTA), said: “The CMCO is going to further hamper domestic tourism in the country. We hope the government will be able to bring it under control and end the CMCO sooner, if possible, in order to re-stimulate domestic tourism.”