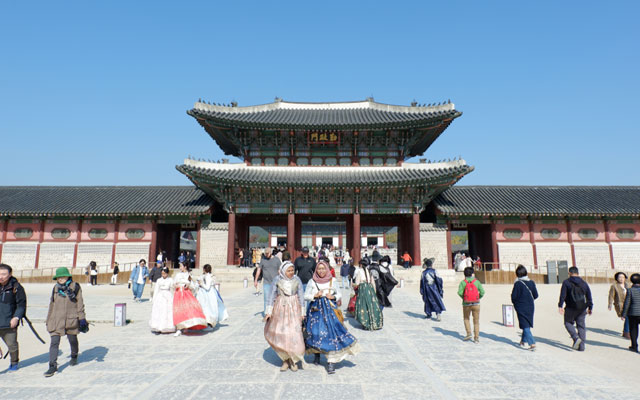 Muslim travellers in South-east Asia prize safety and value-for-money above the availability of halal food and Muslim-friendly amenities when it comes to key factors influencing their post-pandemic destination choice, a recent study launched by Pear Anderson and Wego has revealed.

Highlighting growing awareness towards the importance of hygiene amid Covid, 100 per cent of respondents from both countries rated health and safety protocols as an important factor when selecting accommodations.

On the other hand, the importance of the availability of halal food to choose a destination was 91.1 per cent for Indonesian Muslim travellers and 92.5 per cent for their Malaysian counterparts.

The study also found that the majority of respondents are planning at least two domestic trips between now and the end of 2020 (71.6 per cent for Indonesia, and 74.6 per cent for Malaysia).

Tasting the local, authentic cuisine in the destination is also important to Muslim travellers, with 58.4 per cent of Indonesian Muslims and 46 per cent of Malaysian Muslims rating it as “very important”.

Wanderlust is also very much alive among Indonesian and Malaysian Muslims, who are planning travels to South-east Asia, Europe and North/North-east Asia over the next three years, with an overall preference towards travelling in multi-generational family groups.

Hannah Pearson, director of Pear Anderson, said: “These results challenge the concept that attracting Muslim travellers is difficult. In the ‘new normal’ (for) travel, destinations and accommodation will be selected based on hygiene protocols, safety and value-for-money, and this is no different for Muslim tourists.

“However, Muslim-friendly amenities and halal-certified restaurants are still important – and are a valuable way to stand out from the crowd. For instance, 89.5 per cent of Indonesian Muslims and 95.2 per cent of Malaysian Muslims said that they would be more interested in an attraction if they knew it had Muslim-friendly facilities, so this definitely represents an opportunity for travel stakeholders.”

Nina Kubik-Cheng, vice president, Asia Pacific, Wego, added: “Muslim travel is one of the fastest growing segments in the industry, and a rapidly increasing number of Muslim millennial travellers in Indonesia and Malaysia are looking forward to exploring new destinations when travel is possible again. Muslim travel represents great potential to travel industry providers who choose to seize the opportunity and adapt to the specific needs that make Muslim travellers feel welcome and comfortable to travel.”

The full report can be downloaded here.