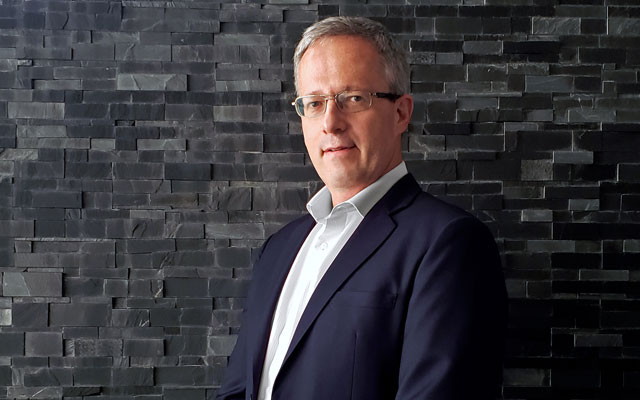 In his new role, McNish will be ensuring the successful opening, operation and management of all Goco Hospitality-branded spas and retreats.