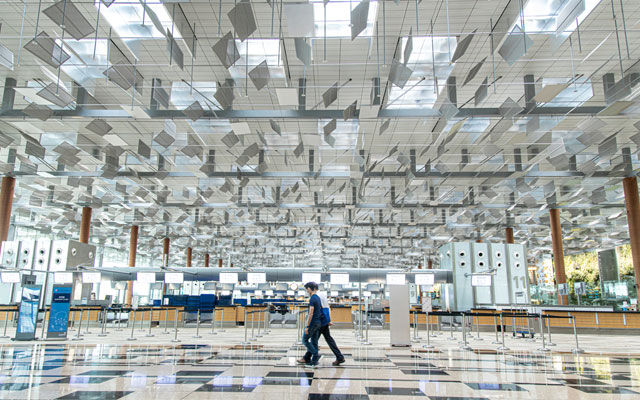 Charging forward with its plans to rescue the tourism industry, Singapore is exploring “reciprocal arrangements” with priority countries including South Korea, Australia, New Zealand, and countries in Europe.

Speaking to tourism industry partners and stakeholders at the STB Tourism Recovery Dialogue on Wednesday, minister for trade and industry Chan Chun Sing explained that the government is in talks to establish green lanes with cities that have effectively contained the spread of Covid-19.

In such agreements, protocols will be re-examined to “minimise duplication” that will inconvenience and discourage travellers. For example, instead of undergoing two sets of health tests on both ends of the journey, travellers flying between two countries with reciprocal arrangements can sit through one mutually recognised test.

He added that these arrangements can also reconsider the mandatory 14-day quarantine on both ends, significantly reducing inconvenience to travellers. This will follow the successful lanes established with China and Malaysia.

In a further thrust to revive domestic demand and, in the longer term, international interest, Chan also announced that the Singapore Tourism Board (STB) has earmarked the Singapore Racecourse at Kranji for redevelopment into a new tourist destination.

The project aims to connect the “rustic” Sungei Buloh wetland reserves in the northwest of Singapore to the Mandai Nature Reserve in the southwest with “a seamless, integrated plan”, he said.

He described: “We can have an entirely new tourism proposition for both locals and foreigners that is away from the current tourist attractions.”

Chan also shared that STB will launch the proposal of interest for the integrated tourism development in Jurong Lake District by end-2020.

He urged local businesses to revamp the tourism product model into an “end-to-end” service that takes care of consumers even after consumption and realisation.

He pressed that this change is essential as the government is looking into targeting the “higher-end market”, which some proponents have predicted may be the first segment of international tourism to rebound.

“We will move further into a quality, not quantity game; niche, not mass market. We need to reconsider some of our products and services,” he asserted.