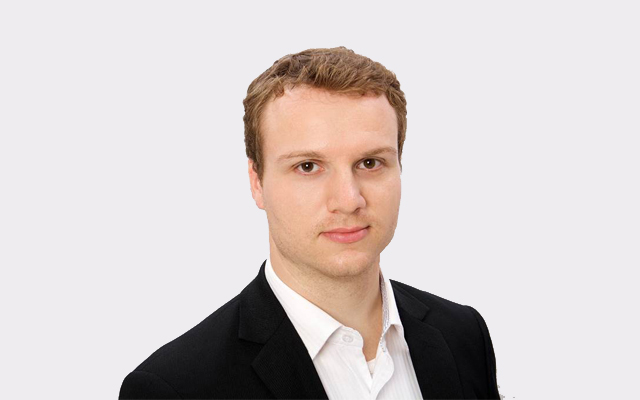 Newly-opened Alma Resort has tapped to join the team as commercial director.

In his role, Koerner is tasked with positioning the 30ha beachfront resort on a consistent growth trajectory, and overseeing sales, marketing, public relations, distribution, and reservations. The German comes to Alma Resort after a four-year-stint at The Anam, another five-star resort situated in Cam Ranh. There, he first served as director of sales and marketing during The Anam’s pre-opening before being promoted to group director of sales, marketing and distribution.

Prior to joining The Anam, he was the director of marketing for HG Holdings, the parent company of Sens Asia Travel and Bhaya Group.