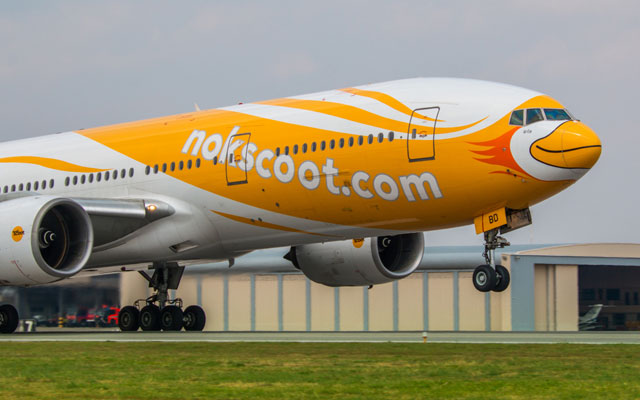 Thailand’s LCC NokScoot Airlines will enter liquidation as the crisis for the troubled airline deepened due to the coronavirus pandemic.

NokScoot, which is a joint venture between Singapore Airlines’ (SIA) Scoot and Thailand’s Nok Air, said that the difficulties it faced in growing the network coupled with the stiff competition left it unable to record a full-year profit since its inception in 2014. Challenges arising from the Covid-19 pandemic compounded the airline’s woes, it added.

While weighing alternatives, Scoot said it offered to sell its 49 per cent stake in NokScoot to Nok Air for a nominal sum of one baht (US$0.032). However, it was not taken up.

NokScoot’s shareholders will hold a general meeting in about two weeks to discuss the dissolution, Scoot said in a media release.

Rumours were rife that the airline was terminating operations after it announced a massive layoff. NokScoot was among eight airlines in Thailand seeking 24 billion baht in soft loans from the government to tide through the coronavirus crisis, according to the Bangkok Post.

The carrier will return three aircraft from its five-jet fleet to SIA by month-end, said the report.